What Degree To Get For An IT Job – A Useful Guide 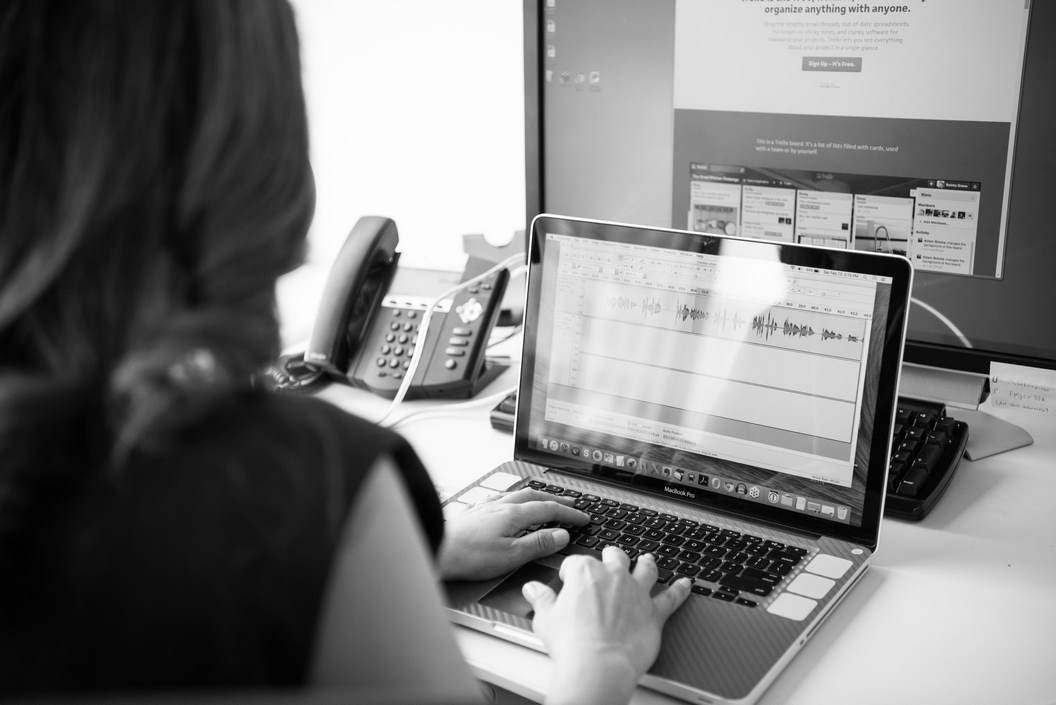 The IT sector has been flourishing for quite some time now. It’s a widely known fact that ever since the rise of the computer, the IT department has skyrocketed. Today we’ll learn about the types of degrees available and which degrees are the best for a job in the IT department.

There is a variety of degrees when it comes to IT. These different degrees have their own advantages and disadvantages. The types of degrees are as follows.

IT has been exponentially increasing since the past decade or two. There are loads of degrees for people in IT and most of them revolve around computers.

IT is mainly computer work. Most of the degrees are computer degrees. If you’re an IT guy and looking for a degree or certification in Computers there are loads of choices. A few of them are as below

Computer science is one of the mainstream IT degrees. However, this degree isn’t for everyone because it isn’t as easy as it sounds. It involves subjects related to mathematics, programming, and computer theory. There are some really great degrees available online, a lot of places offer the best online computer science degrees that can get you in-depth knowledge about this field. Its courses are as follows

Information science is mainly related to handling data. This degree makes you well aware of how to handle data. Many companies both private and government are looking for highly skilled IS degree holders to handle their confidential data. Its courses include

Software Engineering is one of the best degrees in IT. It focuses on the development of computer programs to help fulfill the user’s needs. Majoring in software engineering would be a pretty good movie. Some of the courses included in this are as below

This is most probably the top computer degree for IT. It relates to end-user computing, systems administration, and system engineering as well. This is a degree that covers it all. Its courses are not easy and some of them include

These are the top-notch degrees in the IT department. They include a variety of jobs across the globe. If you do one of these you’ll be a veteran in website building or hosting, networking, maintenance, and loads of other subjects are also available in these degrees.

These are just some of the top degrees. IT has been an expanding sector for the past few decades. It’s created over 1 million jobs in the last 5 years alone. There are various types and various degrees in many fields. Many of these are high-paying. Information technology is the future because everything is now being automated. Following this short guide will make sure you choose the perfect degree and branch of IT for you. 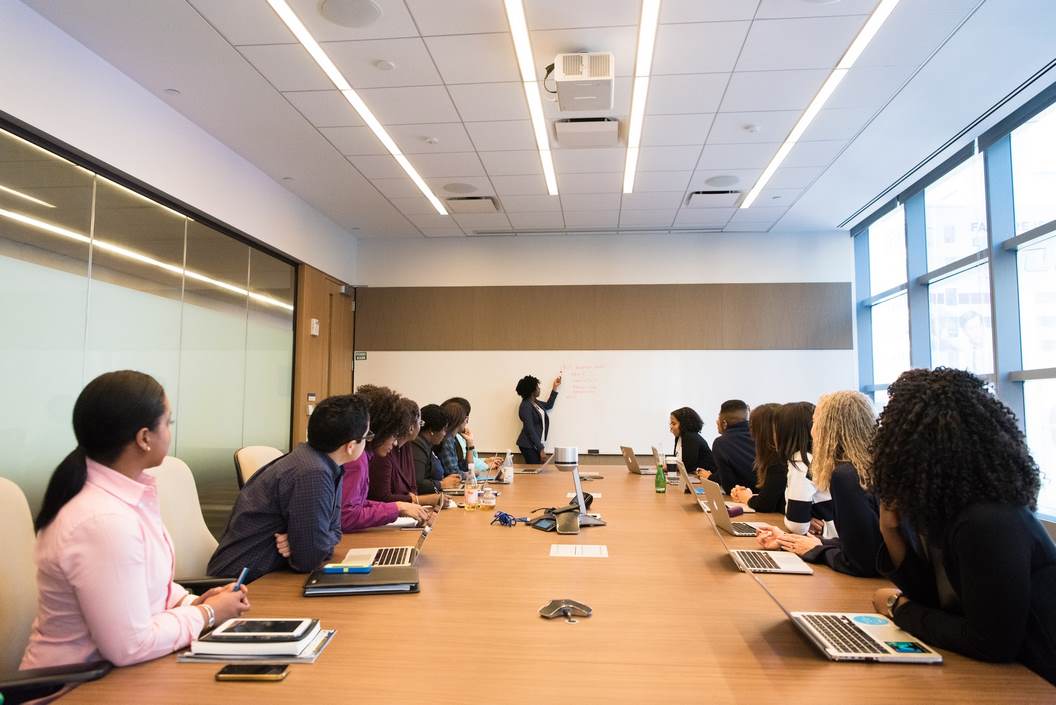 This site uses Akismet to reduce spam. Learn how your comment data is processed.

4 Web Design Considerations For A Financial Service Company
Introducing new Business Hosting plans
New prices for cPanel licenses (2019 to 2023)
4 Effective Tips and Tricks: How Your Business Can Get More Leads From Social Media
Guerrilla Marketing as a Business Message to Its Customers
eSports and Social Media: The Couple That Marketing Has Been Longing For
Cloud HPC: How the Public Sector and Nonprofits Can Benefit
The Benefits of Using VPS Hosting for Your Online Business
By continuing to browse this website, you agree to our use of cookies.

Thanks for the info!